Back in 1974 I lived in Oakland, CA with my Japanese wife Marci. Our best friends were Dave and Pam, Dave and I went to high school together and Pam was his Chinese girlfriend from Sacramento.

One night they headed across the Bay so Pam could participate in the Miss Chinatown USA beauty pageant. Marci and I both had early mornings so we didn't go but at 0200 in the morning Dave called and said she had won!

He also said he had to go somewhere and asked me to be her escort in the upcoming week of festivities in Chinatown and I said hell ya! We did lots of great dinners with San Francisco city big shots, and had a blast.

Later that year I landed in Sacramento, coming back from a Greyhound bus trip. I had bonded with a bunch of good old boys on the bus and we were hanging out in front of the station when Pam pulled up in her convertible, jumped out wearing a halter top and shorts and ran up and embraced me. As we drove off, the boys were scraping their jaws off the sidewalk.

Years later she was working as a model in L.A. and I got to hang out with her backstage at a show. It was my turn to scrape my jaw off the carpet from hanging out with a bunch of beautiful naked women. Anyway, life moved on, we all lost touch and all I have is memories, which I have just shared with you. 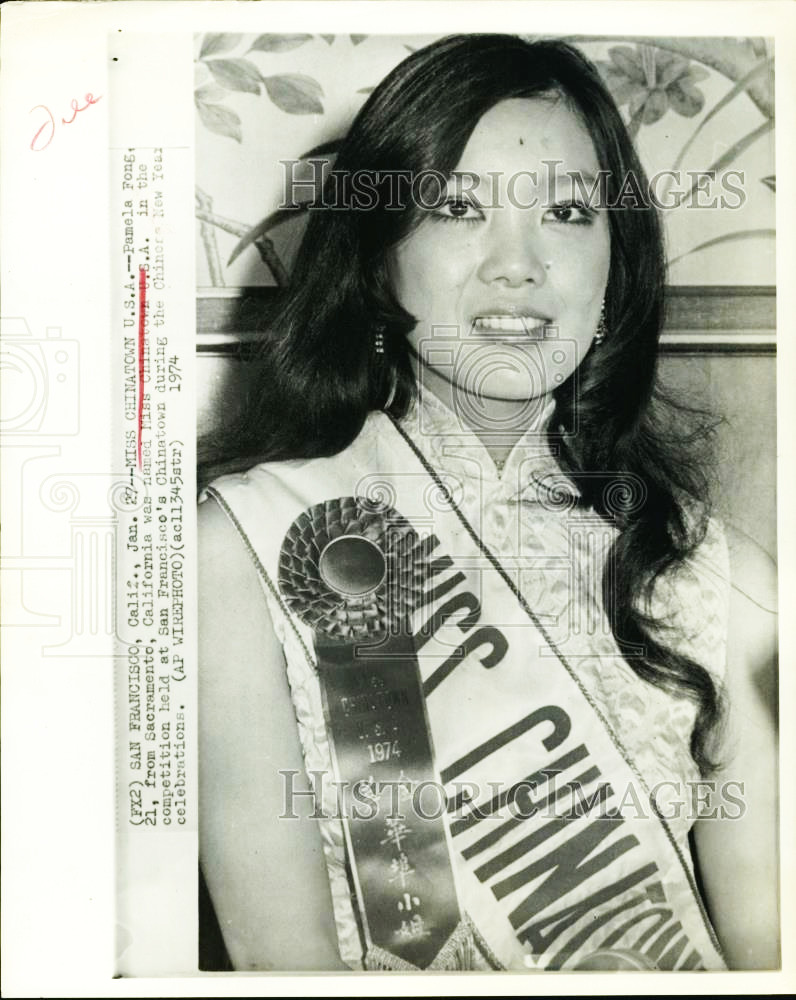