Back in the late seventies I was down in Carmel Valley, CA writing IBM Sys 3 software for the company that marketed the original Flasher (Uncle Sherman) Doll, made famous by Johnny Carson, and yea, the doll had a dick.

I met Dawn there who become a major lady in my life, and I also met Beryl there who become one of my best friends. She went on from there to work for Digital Research in Pacific Grove and in case you're wondering where these places are, think Monterey, CA, beautiful seaside area, nuff said.

Digital Research marketed CPM, an operating system for pre-PC systems, created by Gary Kildall. The story is famous about Gary being out of town when IBM came around wanting him to build an OS for their new machine, and when his wife wouldn't sign an NDA they got pissed and flew to Seattle to sign with Bill and Paul, who created DOS, and the rest is history.

I used to hang and party with the Digital Research crowd right at that time and if things had gone different, who knows. I went on to be a major IBM PC software developer, and had a wild ride, but... 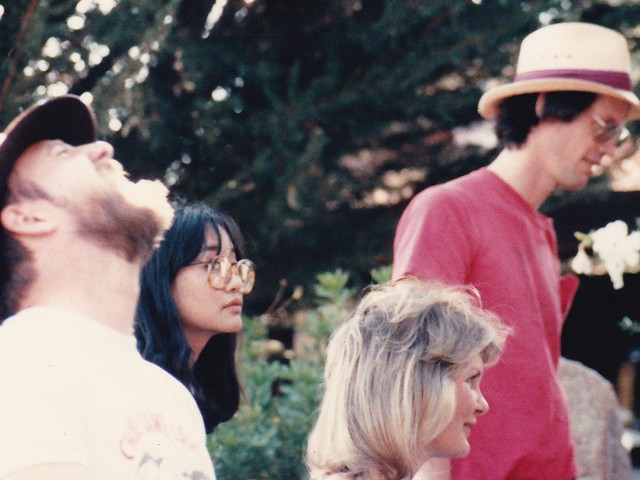 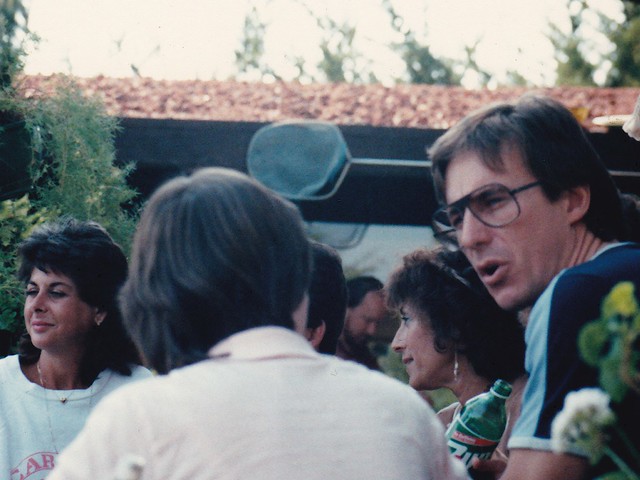 These photos are over fourty years old, btw. On July 8, 1994, Gary fell at a Monterey biker bar, hit his head, and died. He could have been Bill Gates.