It's a little after midnight and I'm sitting here at my laptop. I've been laying in bed for hours trying to sleep but the vibrations in my body, especially my legs, won't let me.

Around 10, my phone rang once, which startled me because the ringer is off. I ignored it, then at midnight there was a knock on my door. I jumped out of bed, threw on my robe, and approached the door cautiously. There was nobody there.

These were not dreams, they were quite real. As I sat down to drink some water it reminded me of the time I clearly heard Piper meow, shortly after she died. Someone on the other side wanted me to get up.

Then something caught my eye, and I realized that the starter flame on my gas heater was on. I don't know if that could have caused an issue, but it was certainly just sitting there wasting gas.

The space between half asleep and half awake, is a magical place, where the other side can attempt to reach us, and sometimes succeed. Maybe I'm not as alone as I think... 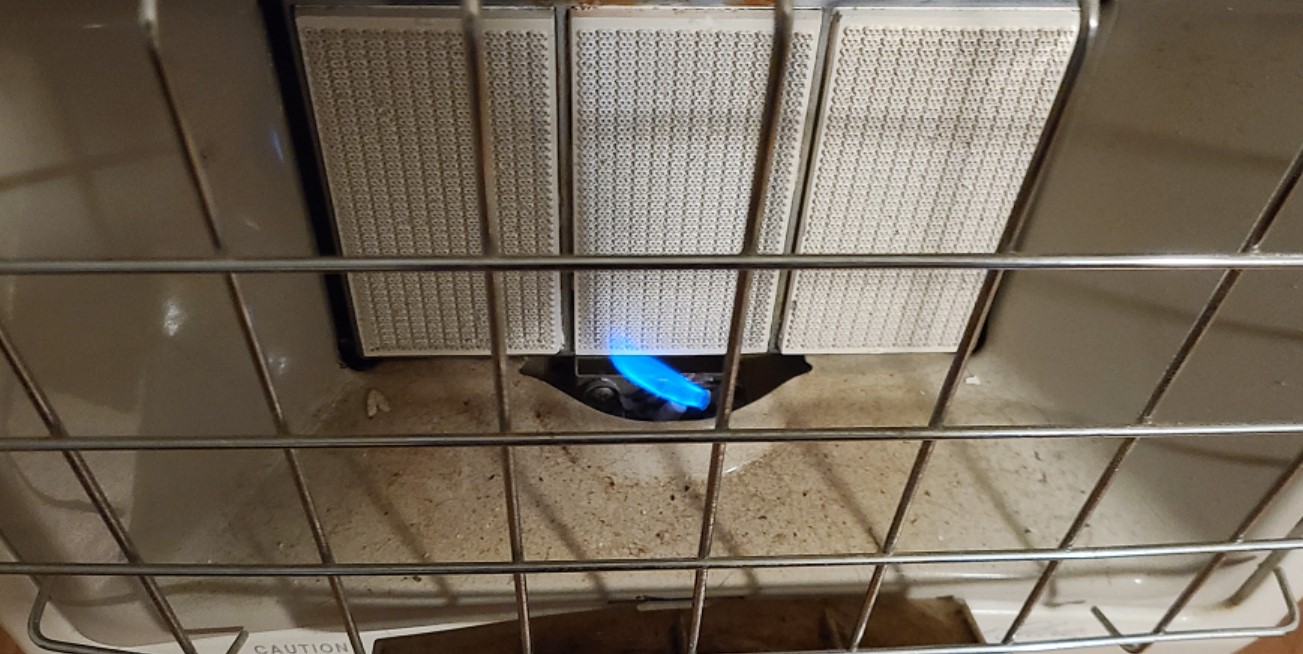