My new camera shoots 4k/60 and I like to throw that acronym into my blog posts, but for those not wrapped up in this stuff like I am, allow me to break that down.

Most modern computer displays have resolutions of 1920x1080, which means 1,920 pixels across and 1,080 pixels down, and they display at 30 frames per second.

To shoot 4k/60 from a small camera mounted on a stabilizing gimbal, is pretty damned cool. Thanks for reading this far and I hope you learned something. 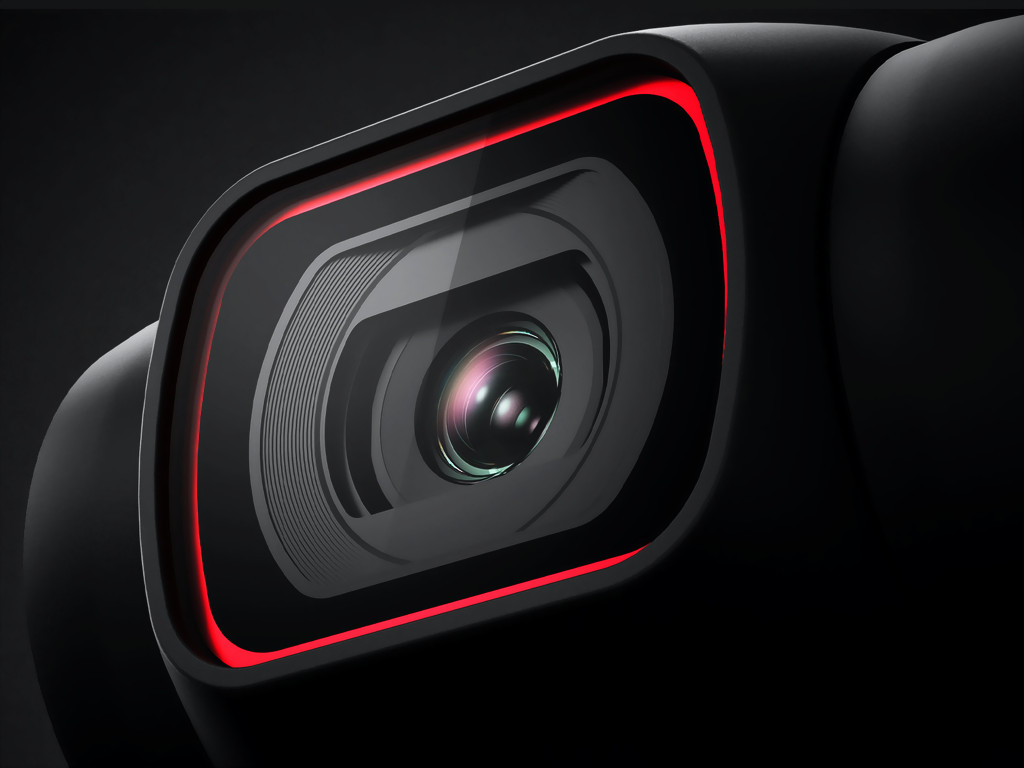 Bonus notes: The resolution numbers may seem odd but they have a foundation in the lowly computer memory entity called a byte, that I learned about in my very first computer science class in 1969. There are 8 bits in a byte and it can represent a value from 0 to 255 (256 characters).