In 1979 I started working on the second version of the shipping software I had created earlier for Interocean Steamship Corporation based in San Francisco. The company had become the envy of the industry from the RPG software I created to run on their IBM System 3 computer, doing business in both Seattle and Long Beach via modem. IBM introduced RPG 3 along with a new processor and they wanted a conversion.

I billed them $65 an hour for a year and a half and created a brand new system. It was beautiful, amazing, and did everything they wanted. When I was done they hired a lady to take over as data processing manager, and I moved on. About a month later I got a call from her, and she was crying.

Turns out, she was doing some kind of backup at the IBM Data Center in the City, screwed up, and lost all of the code! I mean everything, they were down and non-operational. We're talking a major shipping company on the tenth floor of the California building employing hundreds of people!

Fortunately, I had printed out all the code (we didn't have external storage back then) and it was sitting at my place in the form of a stack of computer paper a foot high. I was training two lovely ladies at the time to do what I did and the three of us walked in to Interocean carrying that stack of paper just before Christmas.

We told them they had to bring in every specialist they could, over the Christmas holidays, to enter this code back into the system by hand. A formidable project indeed!

And then we left. We never billed them for our time, hell, this was one bunch of despondent people thinking the end was near. A few months later I dropped by and they were up and running and doing great! There was one little stunning blond that I had hit on there, to no avail, and she came up and planted a kiss on me. Nuff said... 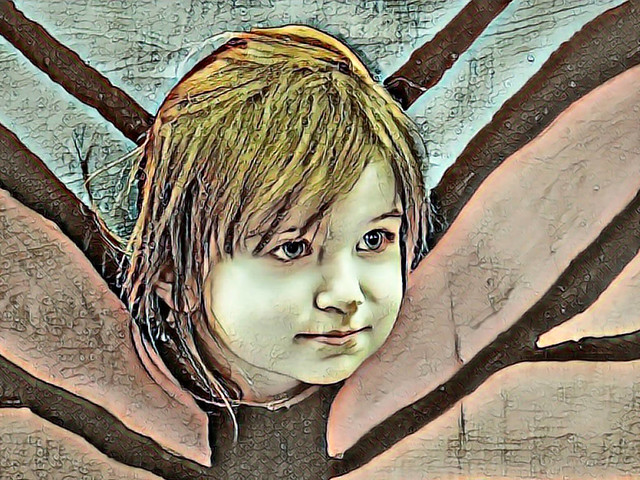