I had been transporting folks in wheelchairs around south Seattle for years when ATC Vancom took our company over in 1996. A year later I won their first Employee of The Year award and we went on to be the largest paratransit company on the west coast, acquiring all the competition.

I remember one day a couple months later in front of the Kent, WA bowling alley. I had the twins on board, two strapping handsome young non-verbal guys in their early twenties, both paralyzed from the neck down when their mom contracted Toxoplasmosis from a litter box. The only thing they could do is move their head, eat and drink, and express their feelings to the world with facial expressions. That particular day I was blasting music out on the buses radio as I unloaded them and we were having a great time, they loved music, and then my boss walked around the corner.

I thought I was going to get grief about the loud music but as soon as I got the boys inside and turned it down he offered me a promotion to supervisor. I accepted, went on to be the lead, wrote the companies first supervisor manual and trained eight more. Another career at Hopelink Transportation followed that, another ten years driving the bus in Teton Valley, and now I sit here with 25 years experience in the business. This is on top of a 20 year career as a computer scientist.

I mention all this because I might end up adding to the story here in Tennessee and I wonder if I'll ever really retire. 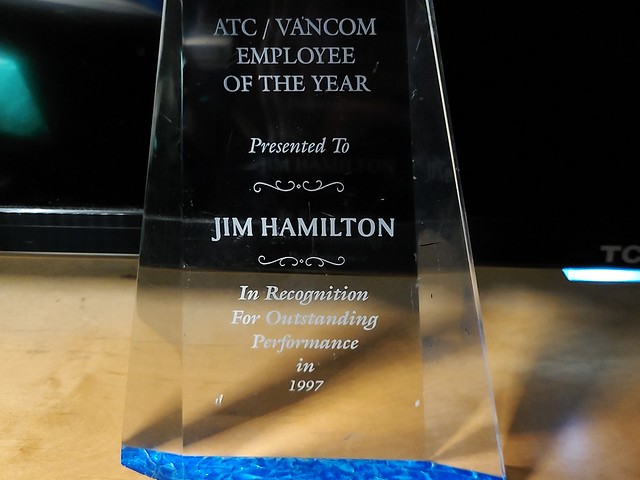