Man my adrenaline is still pumping! About 1115 this morning I turned on the highway that our little street connects to and spotted a bad accident that had just happened. One car was in the middle of the southbound lane while another car was across the street, in the ditch.

Two women exited the car in the street. One was carrying a baby and she walked across the highway, the other was walking towards me. I walked into the middle of the highway waving my arms to slow down the northbound traffic, which runs about 50mph to get up the hill. I stopped the traffic, and then went to the women and asked if I could help her.

Her face was banged up and she was sobbing. She asked me to take her to her boyfriends house up off the old highway. I threw the stuff on my seat in the back and got her inside. As we were driving there I asked if she didn't want to go to the hospital, and she said no. I asked if her boyfriend had a vehicle, she said yes.

Turns out he didn't. So he climbed in with the girl on his lap and the three of headed along the back roads to the motel near Walmart. What a sight we must been, two shirt less guys with a girl in the middle of my little cab.

I knew the main road was going to jam up and many sirens were blaring in the direction of that wreck. The poor girl never stopped crying and I trust that whatever family member was working in the office of that hotel could help them.

Then I drove the back roads to the tobacco store and walked down and took these shots. The southbound traffic was stopped completely but finally began moving, and the scene was pretty much cleaned up. Wow! 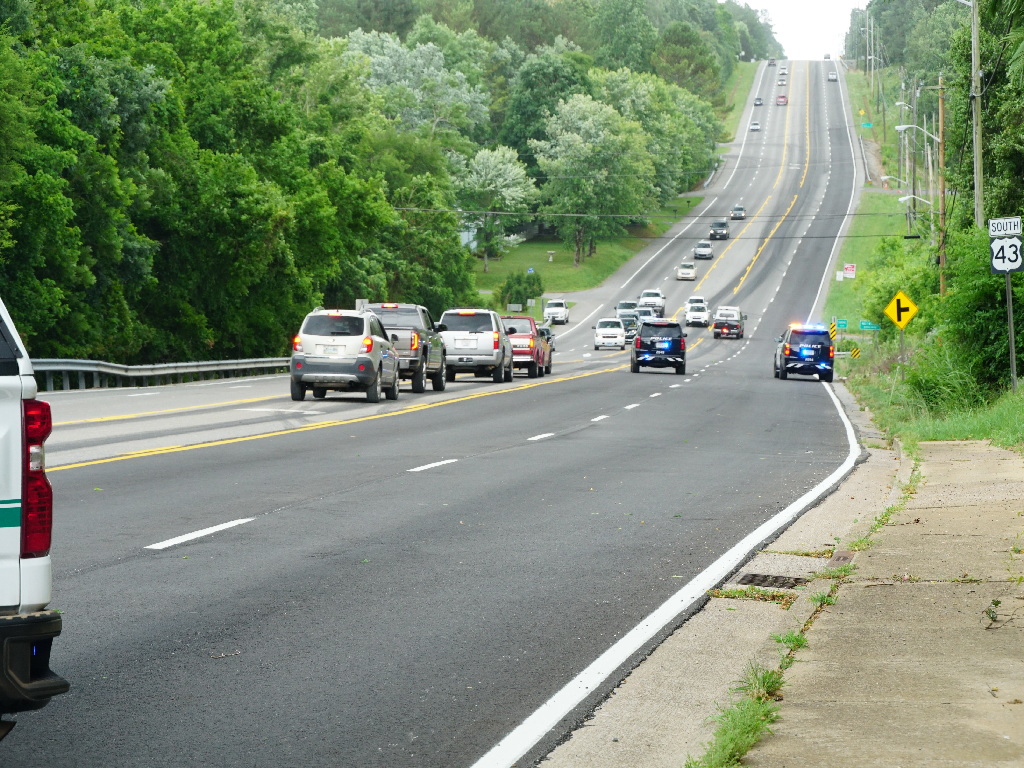 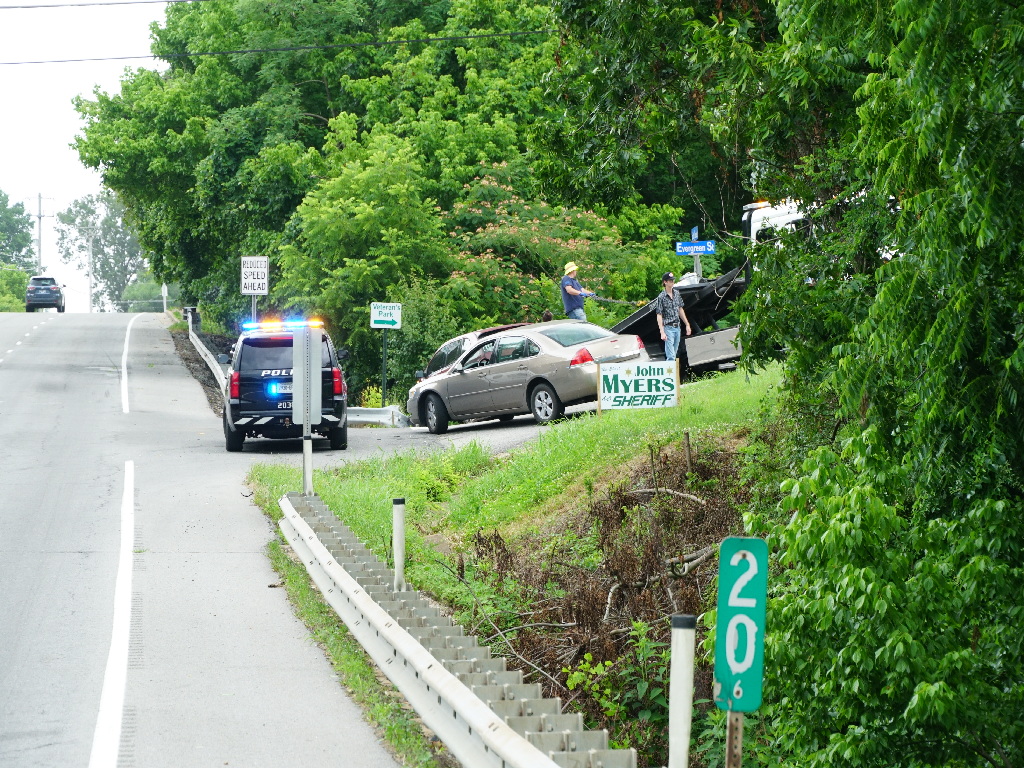